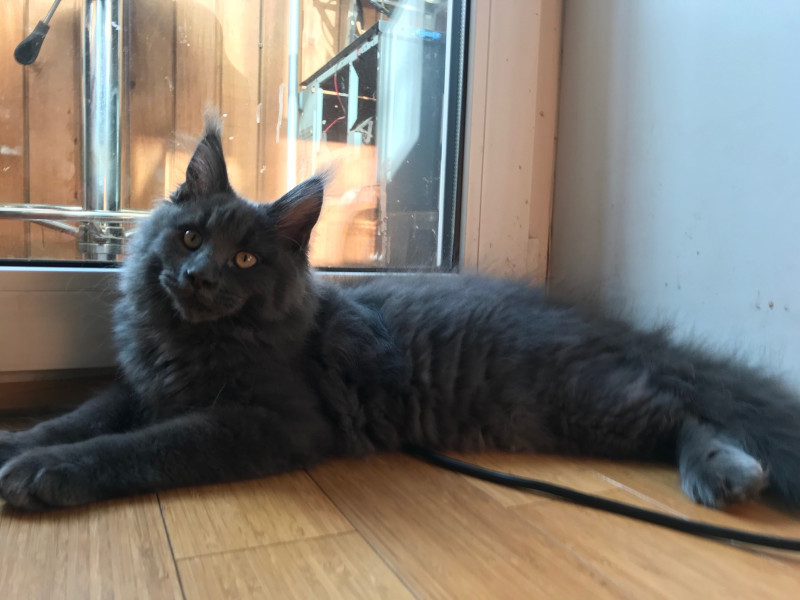 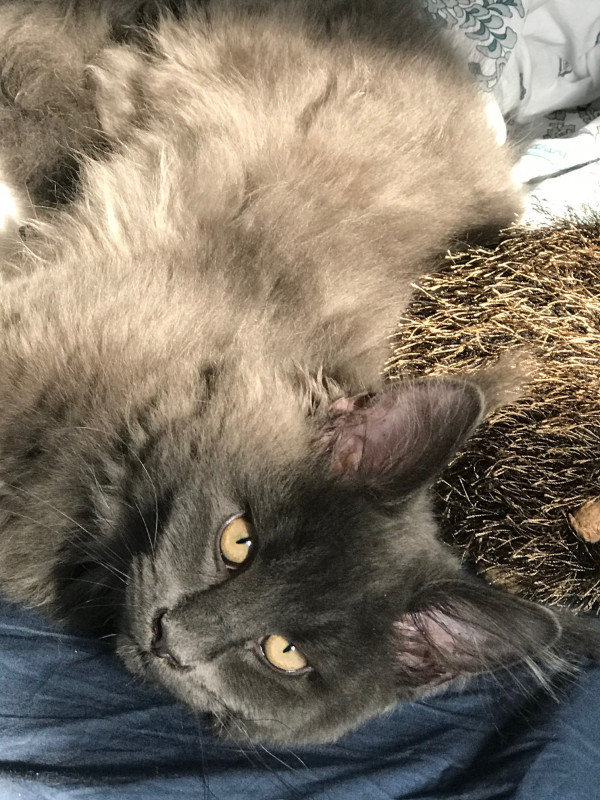 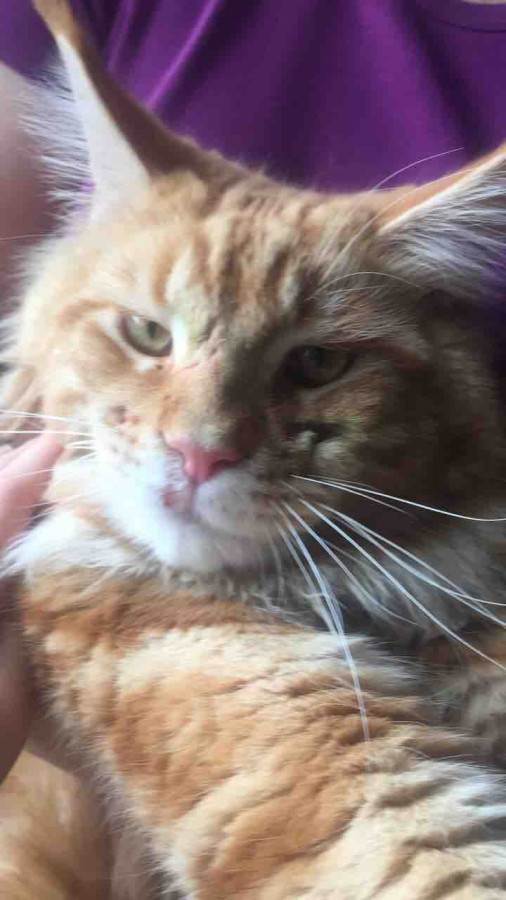 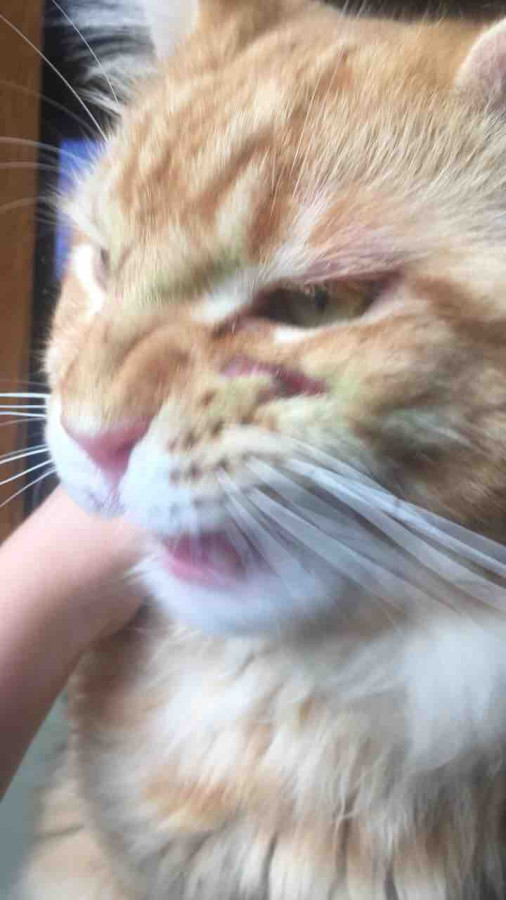 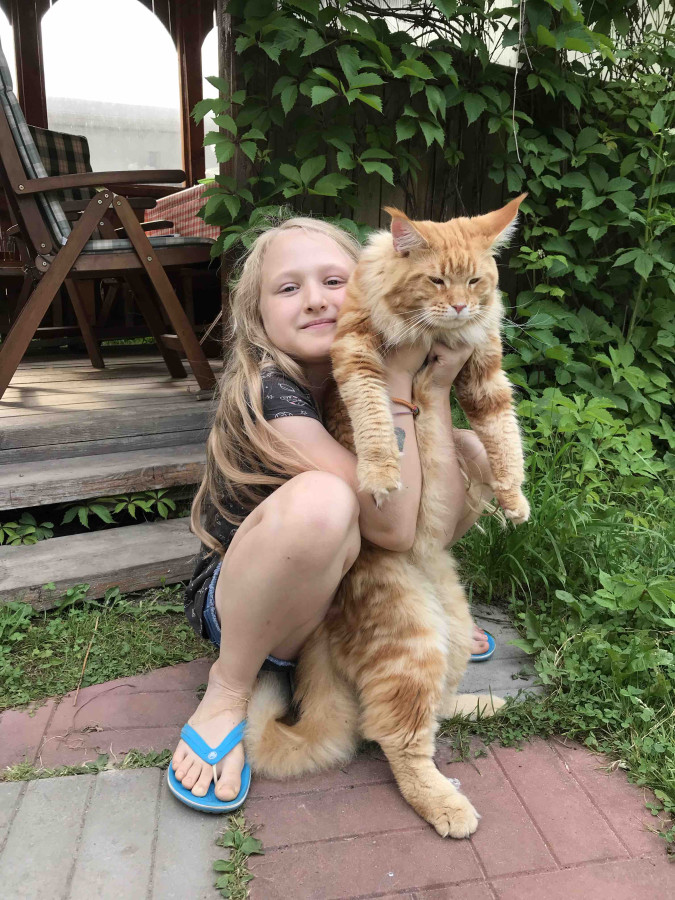 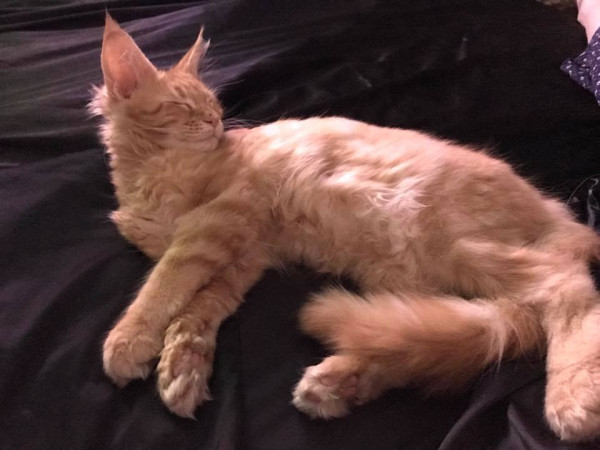 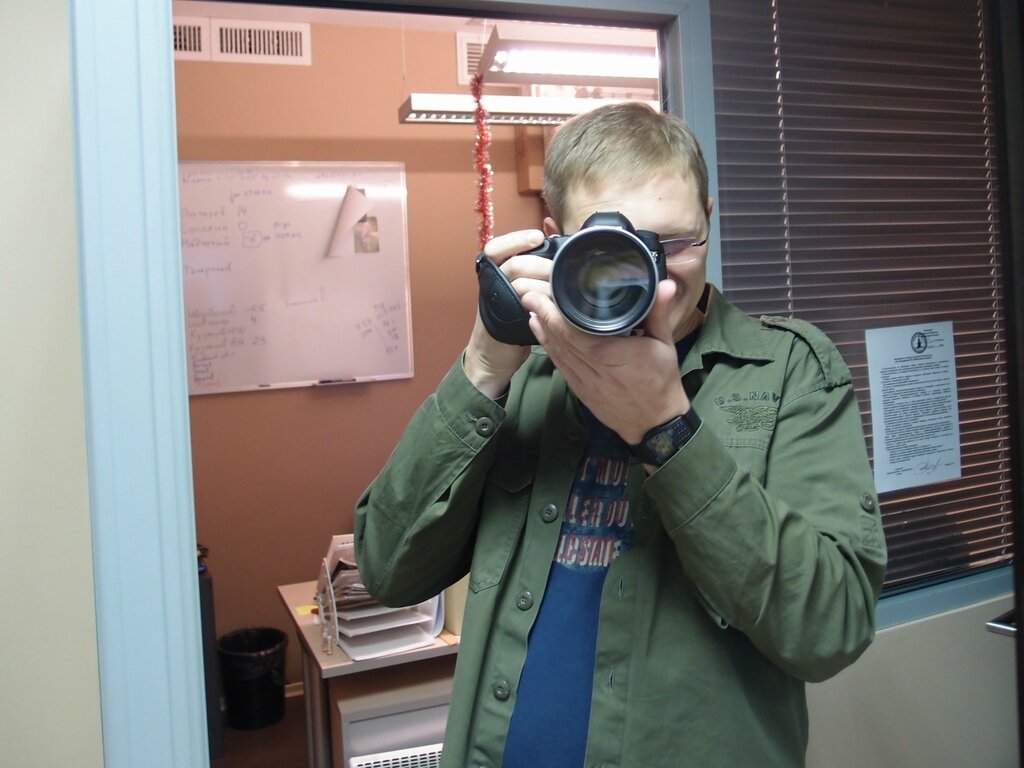 пришел Виталик и всем распедалил:
"Quote from: leonix007 on Today at 06:39:50 AM
I guess, most peepz is now dumping, the price still falling reaches 0.74BTC as of the moment. and difficulty is also increasing. effect of claymore's Best miner :-)

Yeah, I really do not know why people are so happy. Here is the effect of CZM (this miner): profitability dropped by 2. In fact this is the end of profits on ZEC. Maybe it is good for decentralization, but it is an absolute evil for those who wanted (and made) some money on this. Let me explain in some bogus numbers if you like.

But now some lazy newbies started mining ZEC as well, and lot of old cards are now mining too. Let assume they added +20% of total shares. That is we decrease the ZEC profit by 20% and now receive 16, 24, 40 + new 20 percent of share for same 100 coins/day.

And yes, you should also subtract 2.5% fee from this amount.

Net result: 50% real profit loss. Numbers are not real, but the idea is the same. Do not know why people are so happy. I think only those who was not able to build a miner on Linux are now happy since they have come into the game. But good profitability is behind." 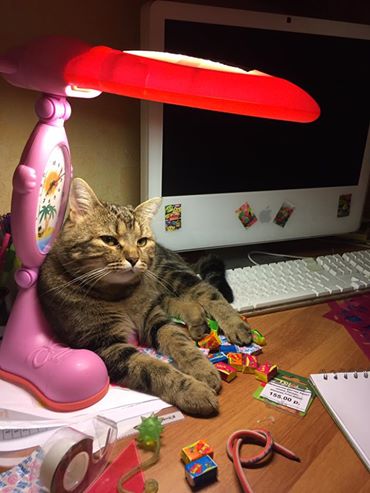